I confess that this picture brought tears to my eyes this afternoon, and it is probably my favorite that I have taken this fall. Maybe it is because I worried with such a large family shoot that I would not get “the shot” I set out to attain. And in my heart, this was the one I wanted.

Or maybe it was because, I just love my friend, Jean and think she is lovely and this captures that perfectly.

Though a mixture of all the above, I think my tears probably came from a place of gratitude that would have never predicted a year away from our home church would have reaped such a bounty of friendship.

Roger and I met years ago, and I like to refer to him as my publisher. The only two times I have ever had my writing in print, it has been due to this wonderfully delightful man. Really need I say more than this…. 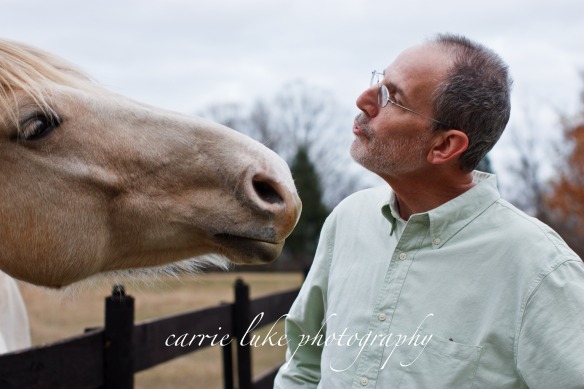 Roger has the unfortunate privilege of being one of the few who draws out my laugh to its fullest capacity. My father has a loud, boisterous laugh. My mom has a giggle mixed with a cackle. Well, I inherited both. Usually, I can make it be one or the other or temper it to be a subdued combined version, but not when I’m hanging out with Roger. And quite frankly, I am ok with that.

They are a special couple who have sacrificed a lot to store up treasures in heaven. But, their store house is not only unseen which is why I was so excited to get the opportunity to photograph their family. I love how you can see Jean and Roger’s smile in the faces of their children. Two of whom  were unable to make the shoot.

I read this week that “good writing can be like window pane.”(George Orwell) I have found the same to be true with a good photograph. And though I am just learning how all this photography stuff works, the last picture in this series speaks volumes.

This is the road that Roger and Jean take their daily walk on. It has become a holy ritual that has sustained them through all kinds of weather. 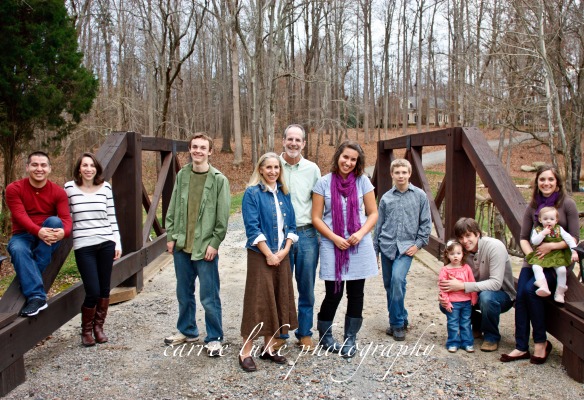 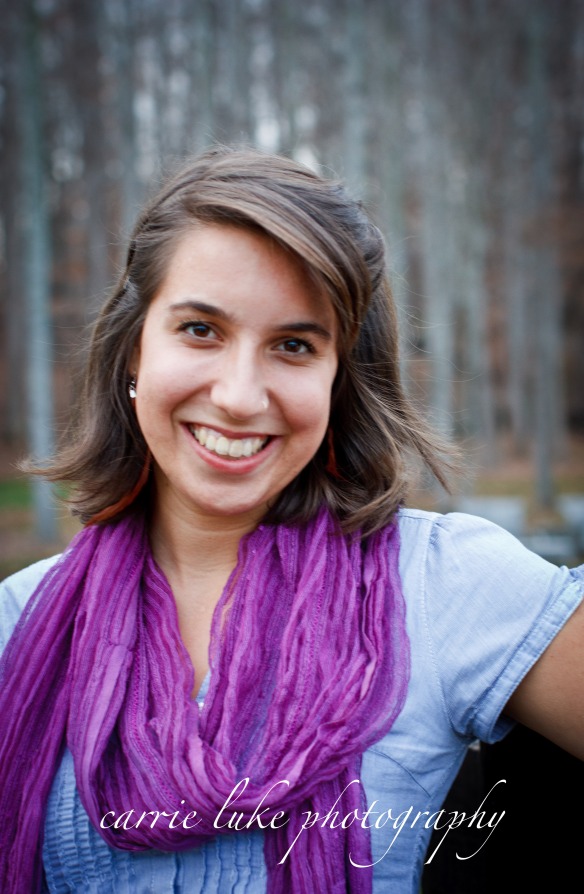 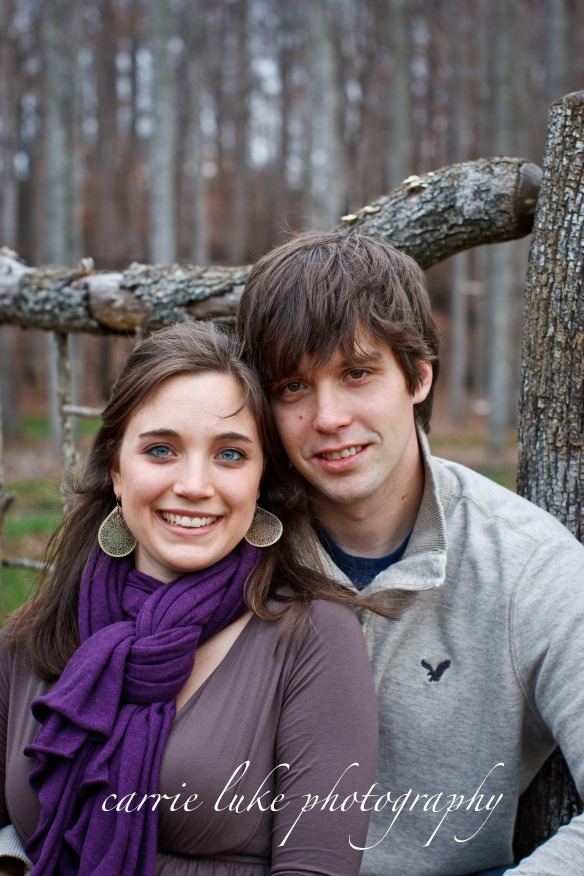 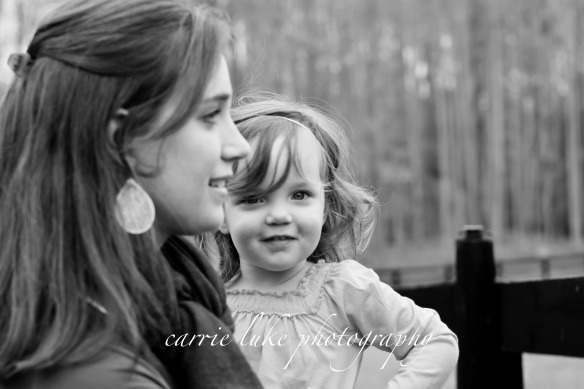 6 thoughts on “Treasures in Heaven: The Edwards Family”